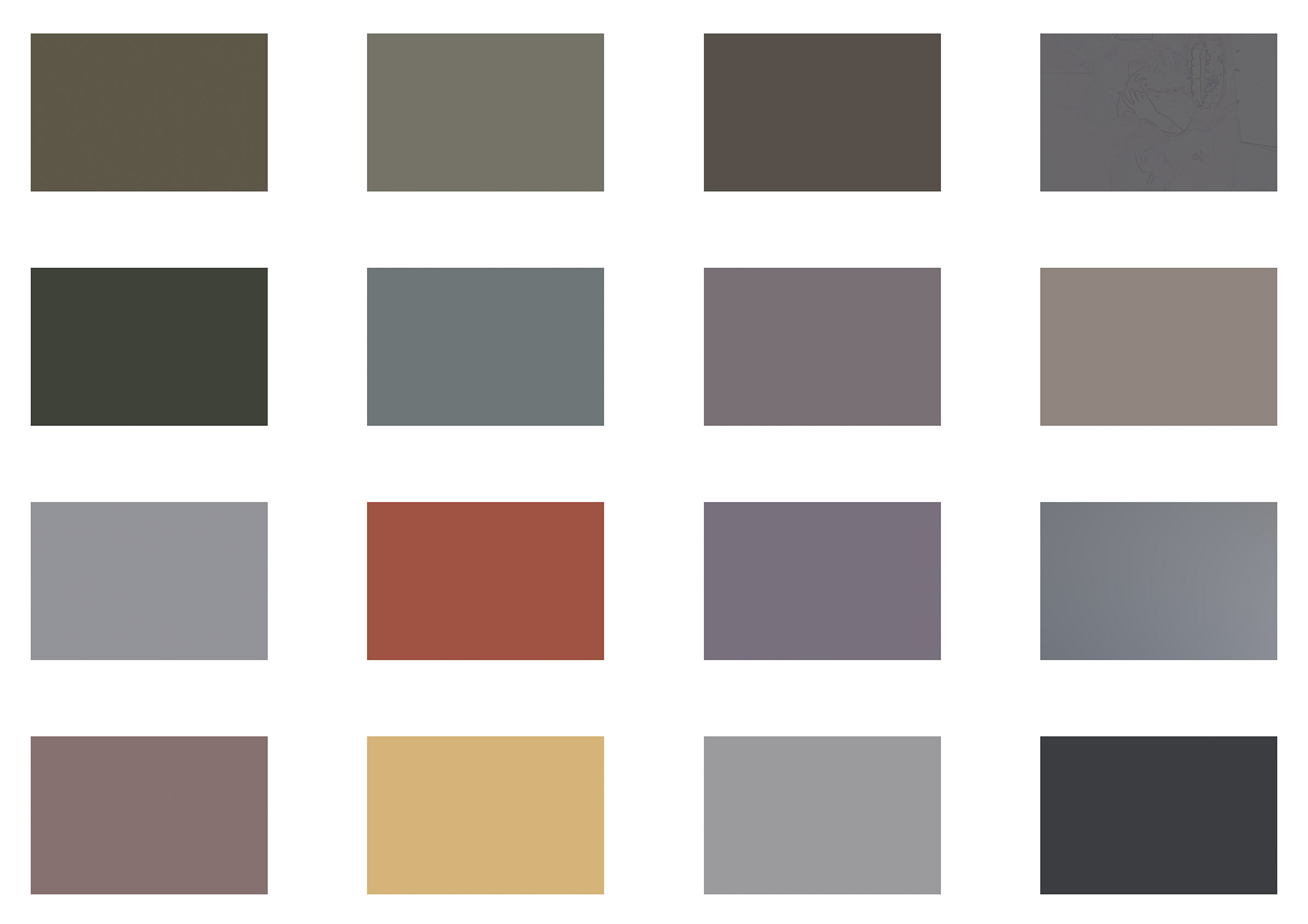 For you, it would be nothing but an indifferent picture, one of the thousand manifestations – the “ordinary” – it cannot in any way constitute the visible object of a science; it cannot establish an objectivity, in the positive sense of the term; at most it would interest your studium: period, clothes, photogeny; but in it, for you, no wound.
– Roland Barthes, Camera Lucida.

When Barthes refused to show the Wintergarden photograph of his mother in Camera Lucida, it was because he believed a viewer would not be affected by the photograph the same way it affected him. This photographic work recalls this concealment when representing personal images to an unknown audience.

150 Family Photographs (2017) is an archive of reinterpreted family photographs. In an attempt to distance the audience from the personal significance of each image for me, I have undertaken the task of collecting and systematically categorising this personal imagery into a colour palette.

The monochromatic colours that make up this palette are, as a result, a symbol of memory and all that remains when each image is pared into its basic capacity. In this way, the subjects of the image remain concealed, their value hidden from view. 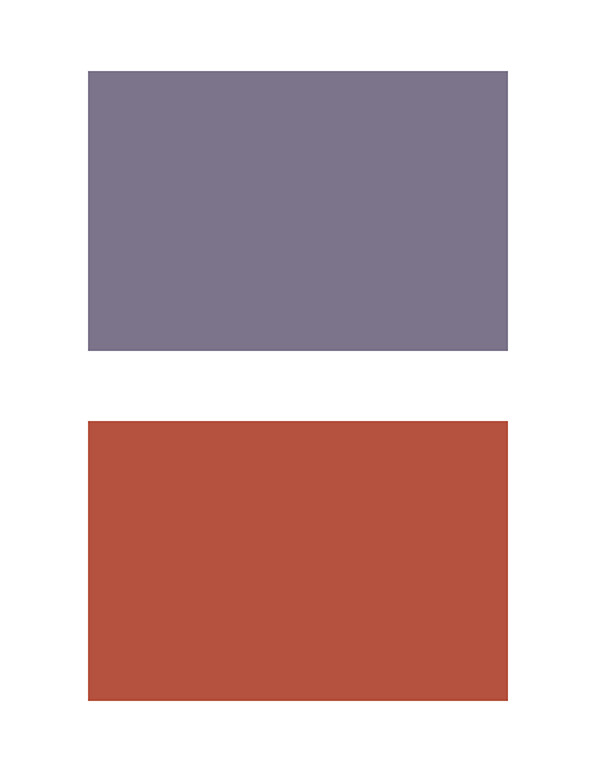 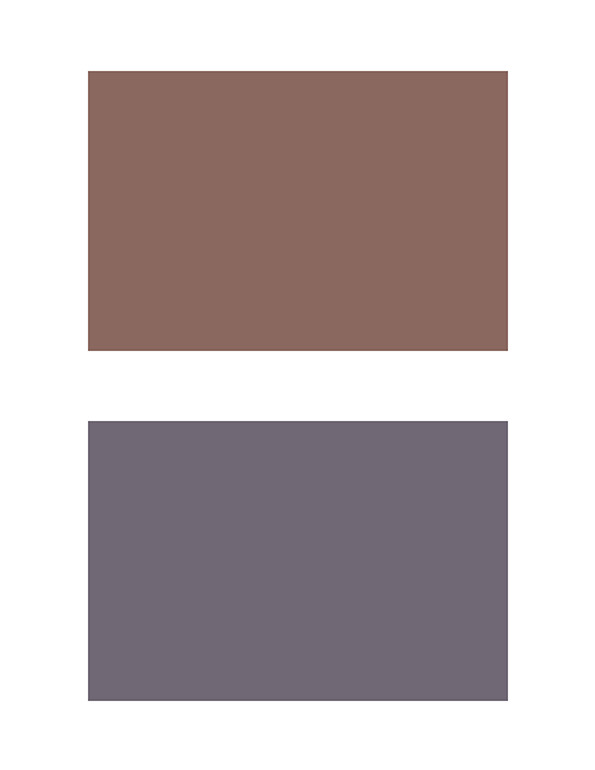 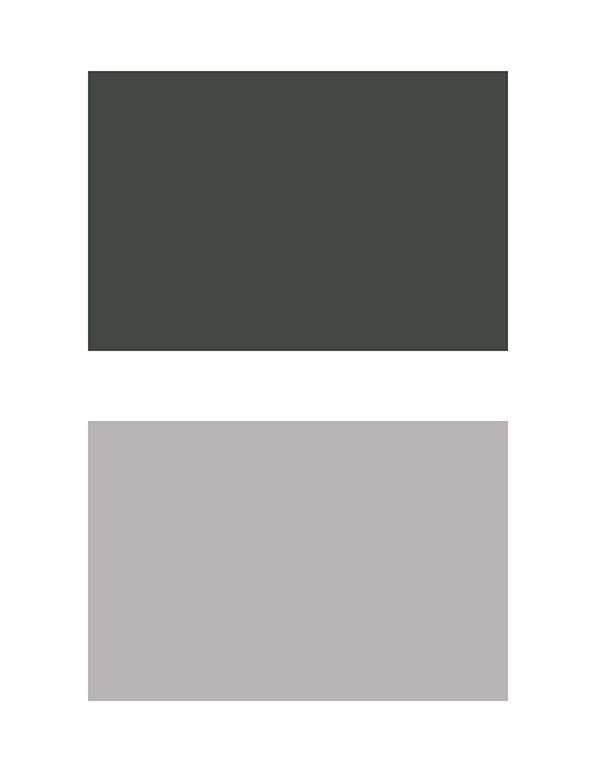