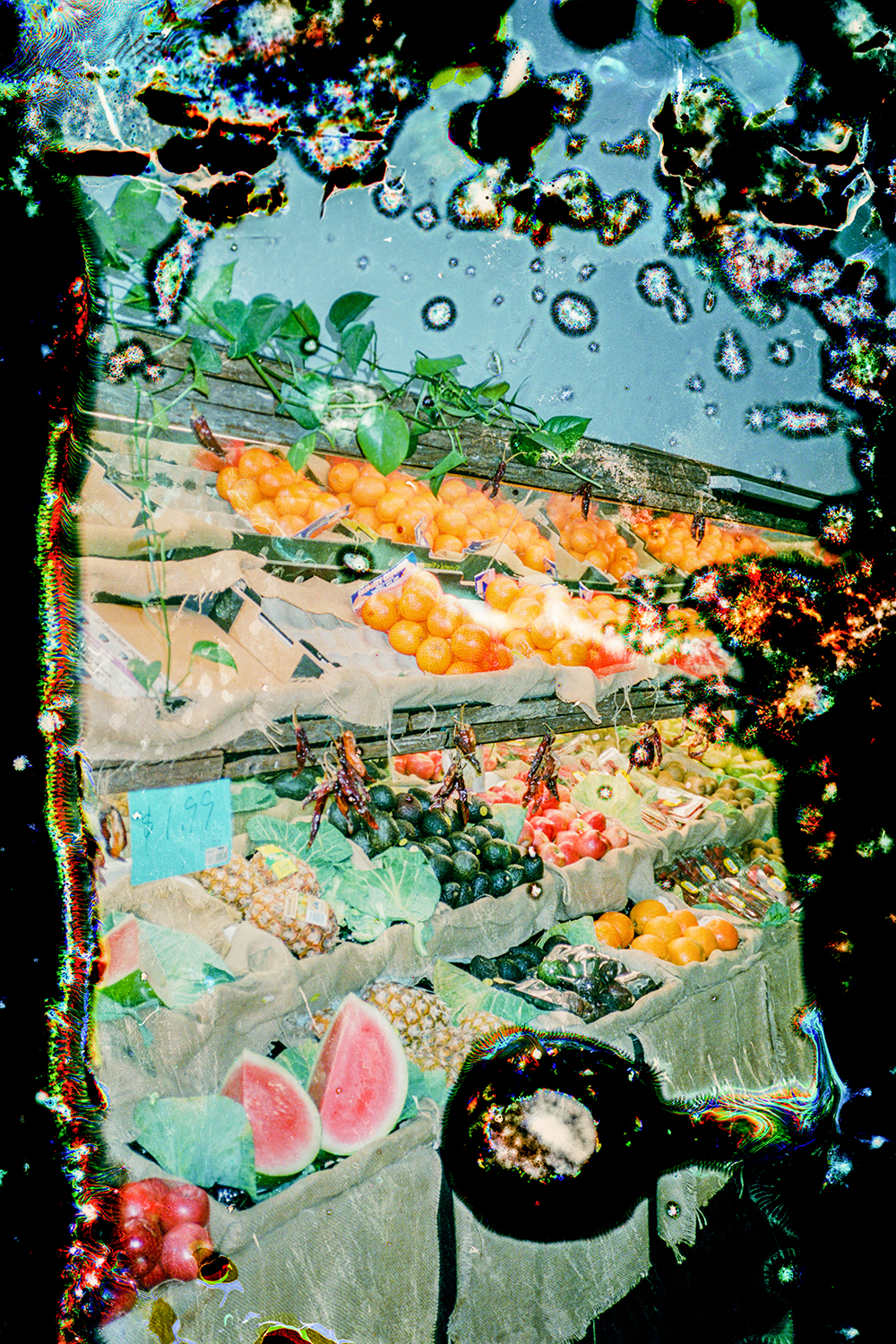 Germs explores the relationship between creation and destruction by photographic means. The work comprises of a series of images that are created by germs, rather than the camera alone. Bacteria are swabbed from various locations and then applied back on to the photographic negative of the space in which the bacteria were captured from. These ‘germs’ then colonise the physical layer of the photographic negative and overpower the visual elements of the image.

This process orchestrates an interaction between life and image. The action of creating a new image only comes after the original is destroyed. Germs subverts what we usually expect of a photograph; the visible and invisible become confused. Cultivated bacteria are seen in their new visualised form but they feature as both an instrument of destruction, and as authors in the creation of a new perspective. 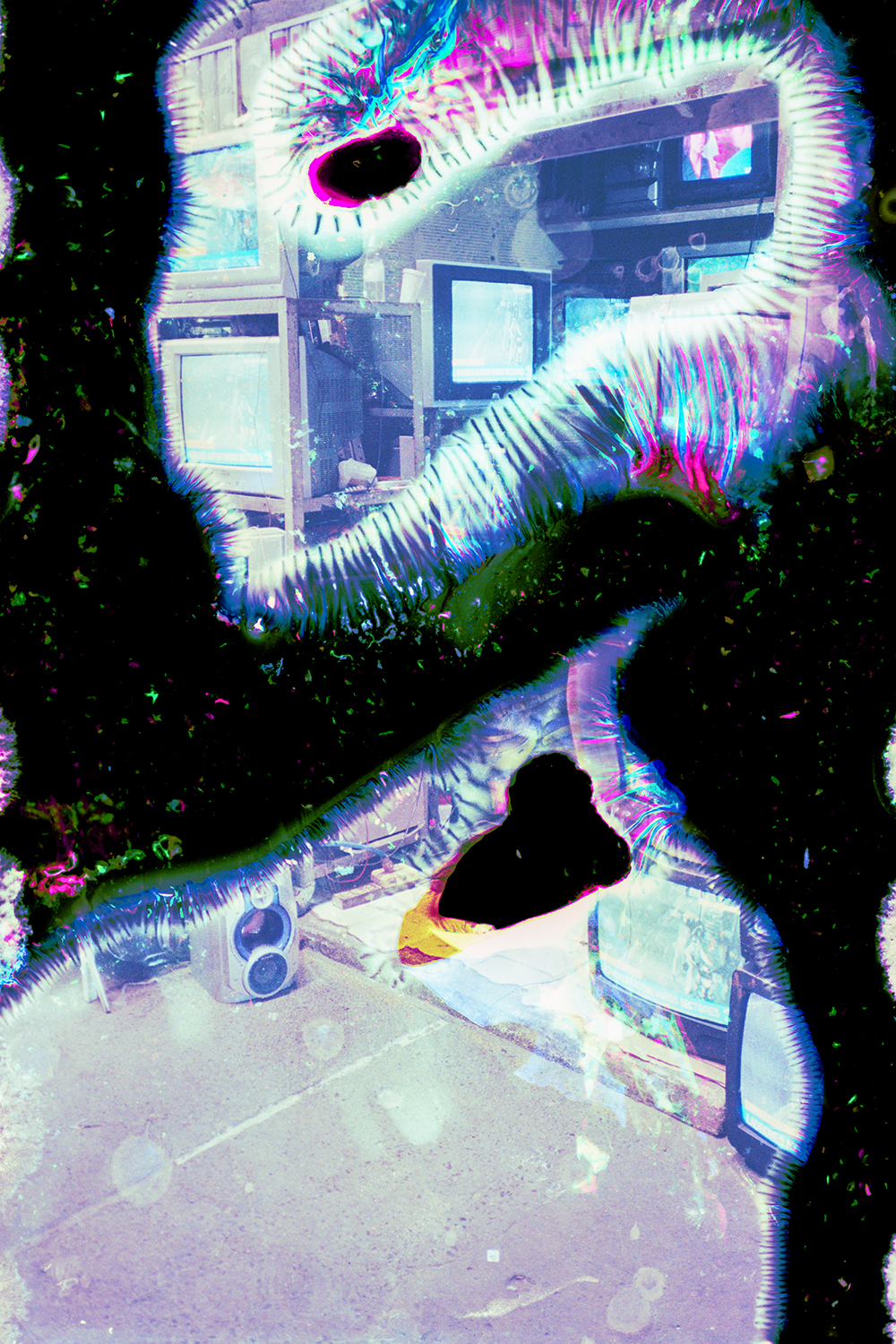 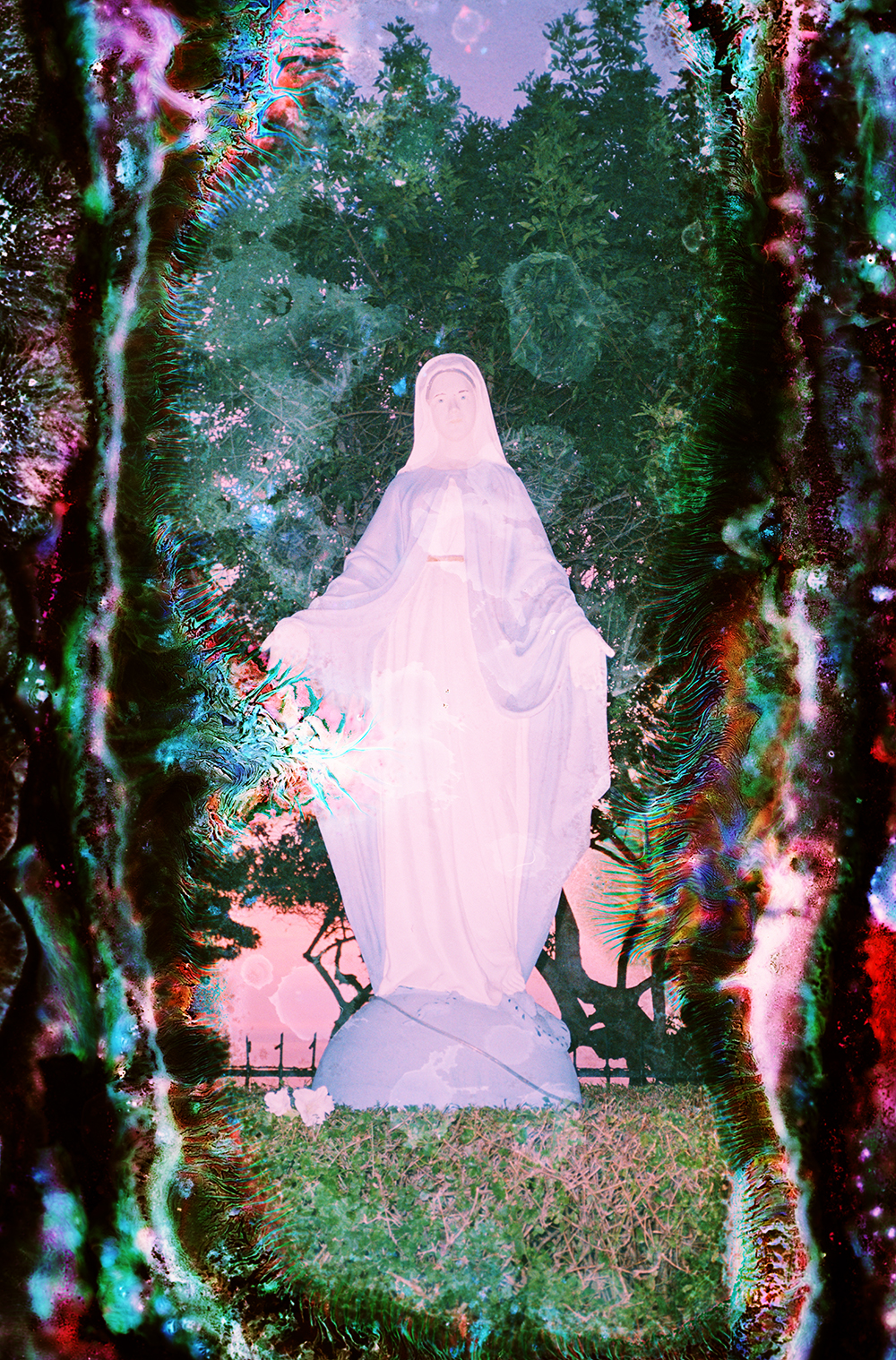 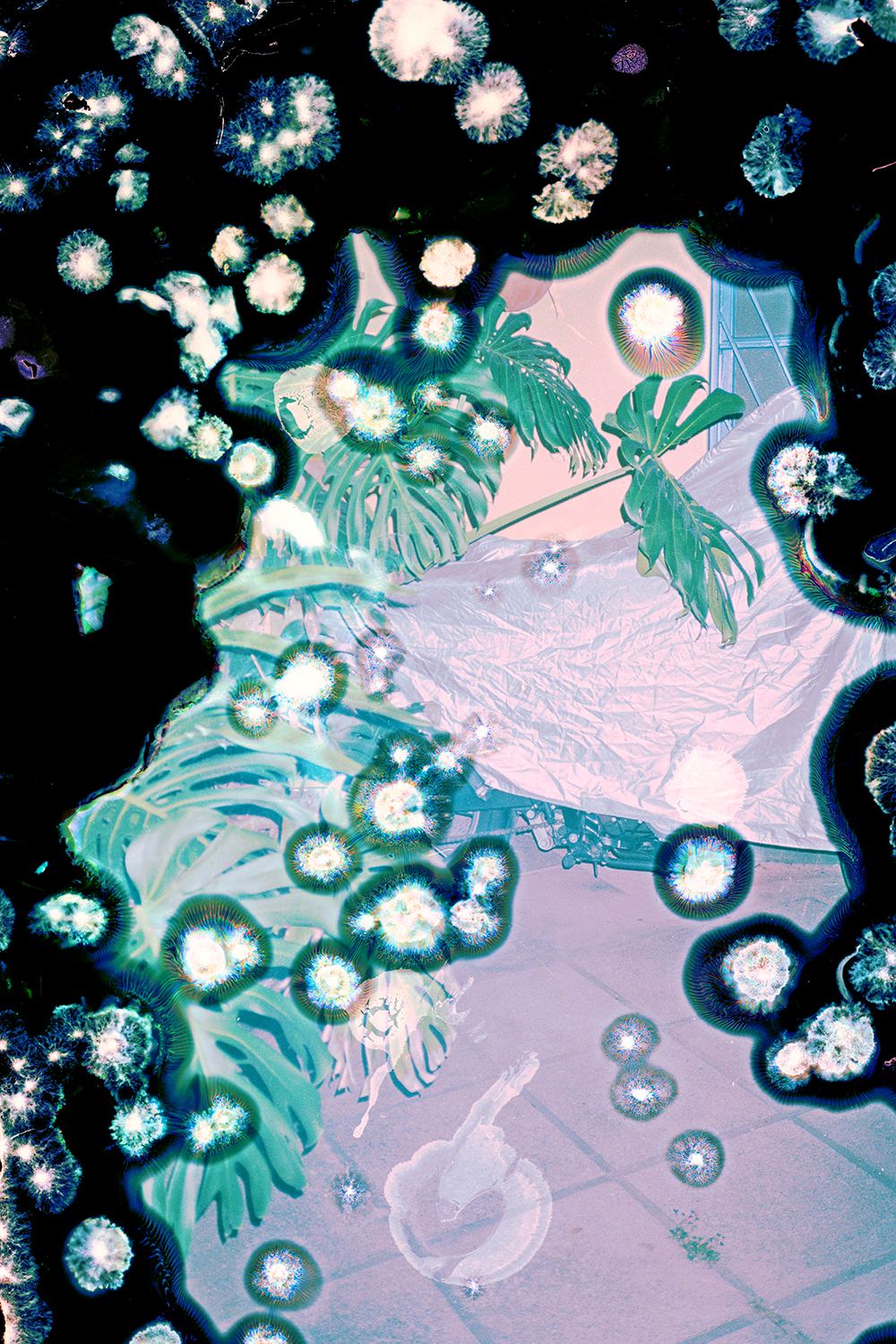 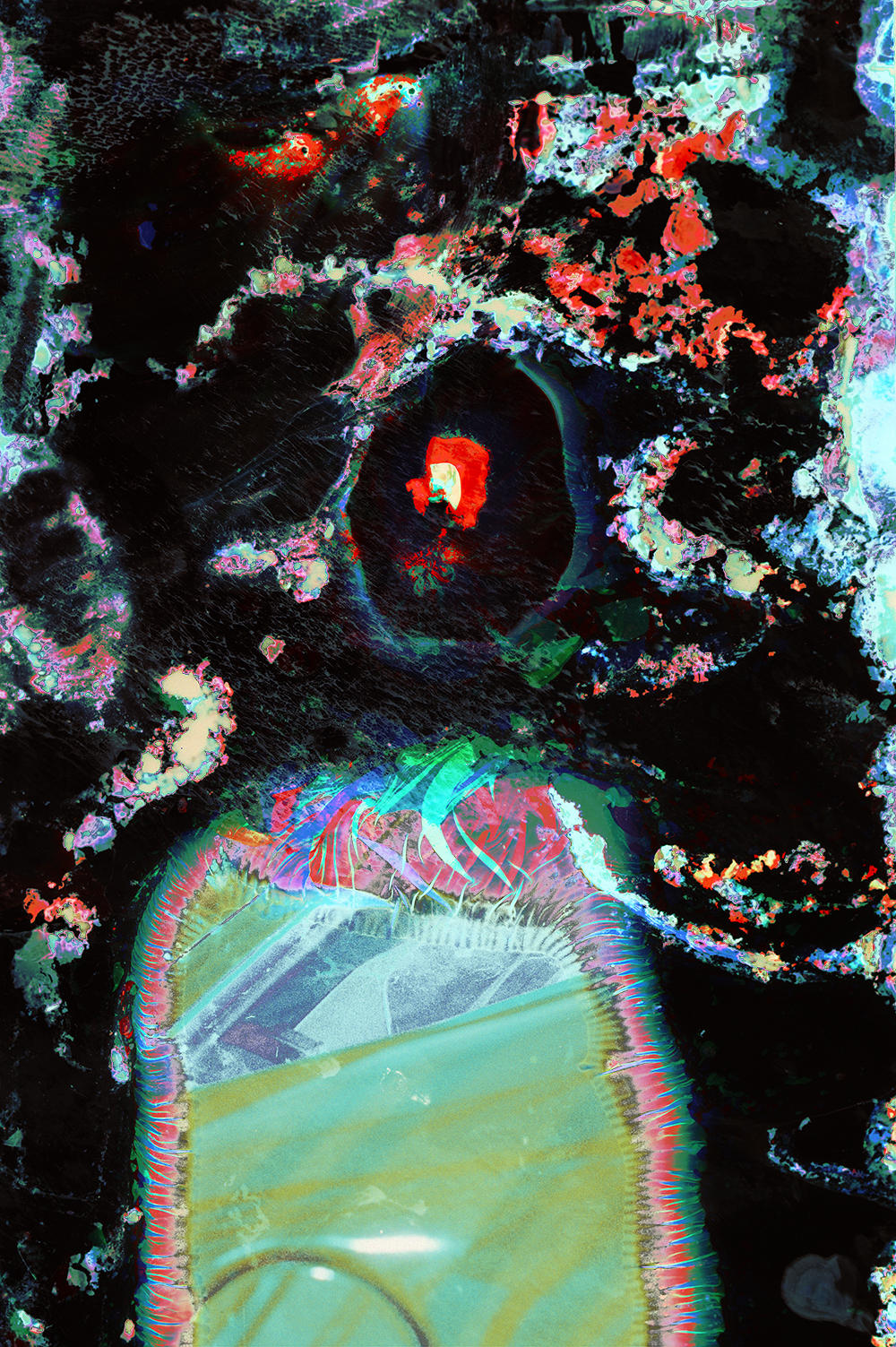 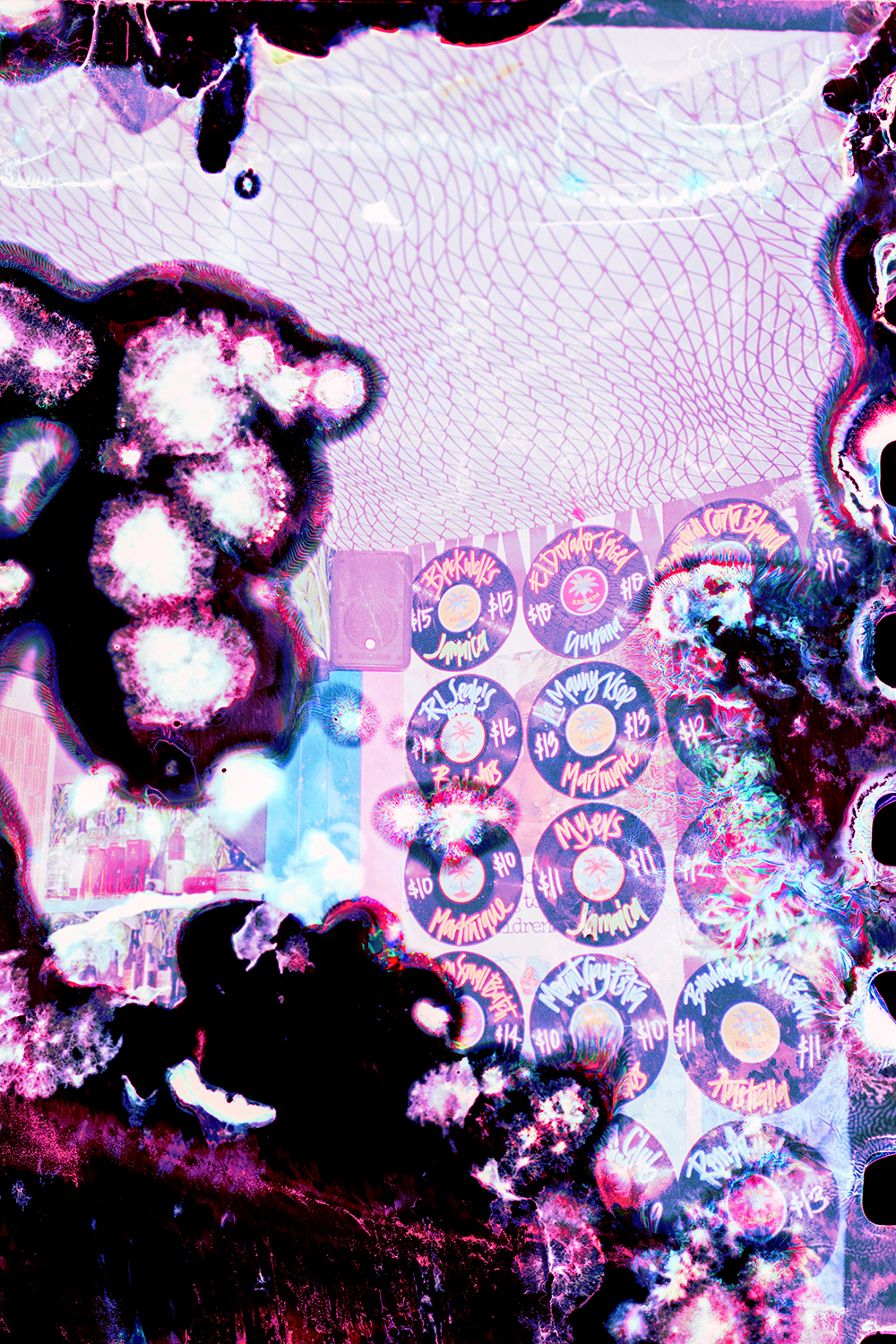