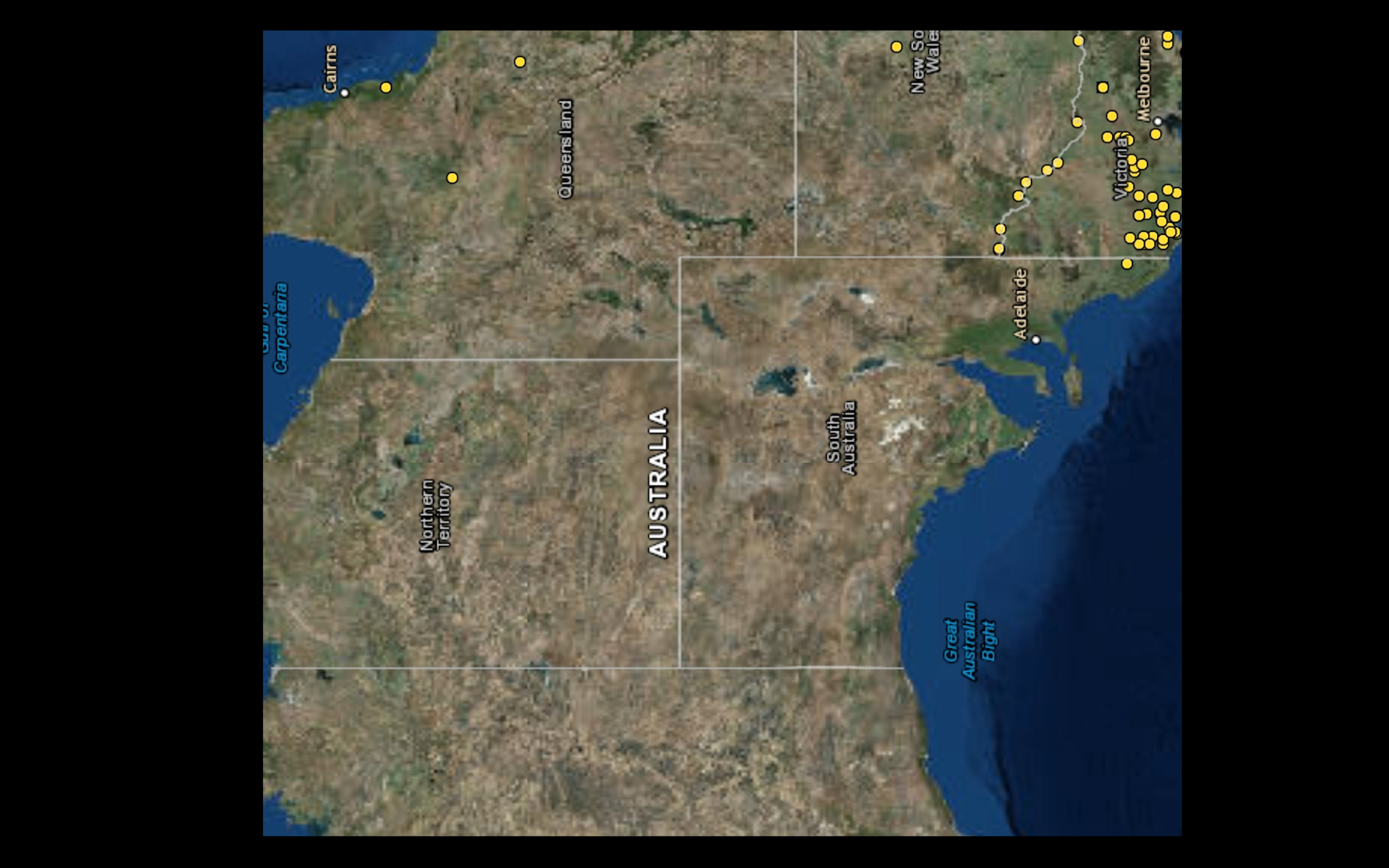 This project consists of two video works, Rape Scene and Drown Colony. Both videos use found images, text, and sound from the internet to formulate a guided narrative that critiques two separate political issues. These video works are a form of political activism to bring attention to the contemporary issues in which they speak to.

Rape Scene (2017) investigates the relationship between sexual consent, power and glorification of rape in contemporary cinema.  This work critiques the use of rape scenes in cinema by further questioning the role of the ‘YouTubers’ who collect and disseminate these scenes to provide easy access, on masse viewing of rape scene remixes to YouTube audiences.

Drown Colony (2017) explores the parallels between Australia’s current stance on immigration and the treatment of First Nation peoples during the Australian Frontier Wars. By using a map that marks massacres of Indigenous Australians, and found sound that depicts the divisive rehetoric on refugees and minorities, they highlight continued imperialist punitive traditions employed by the Australian government in eliminating unwanted people. 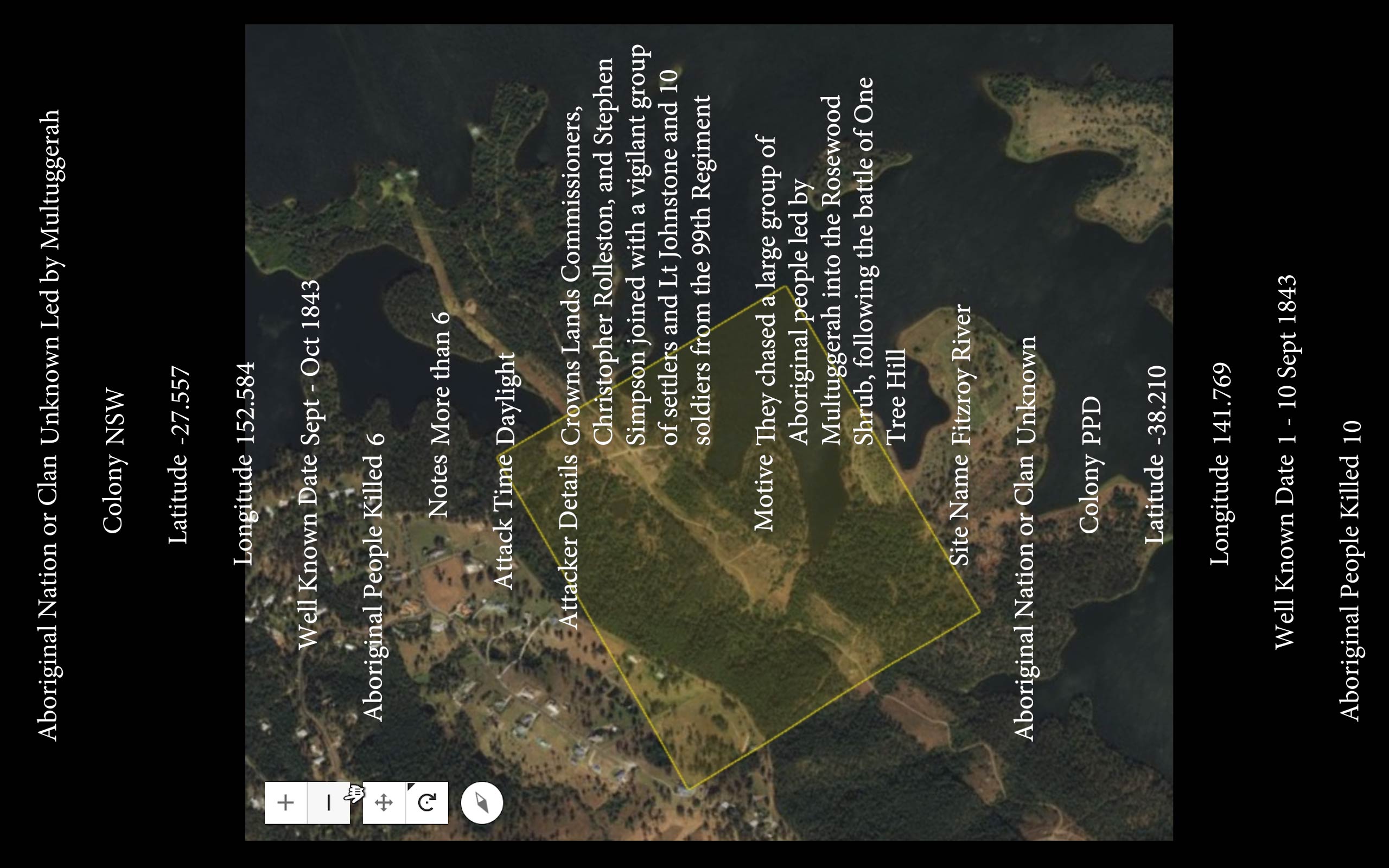