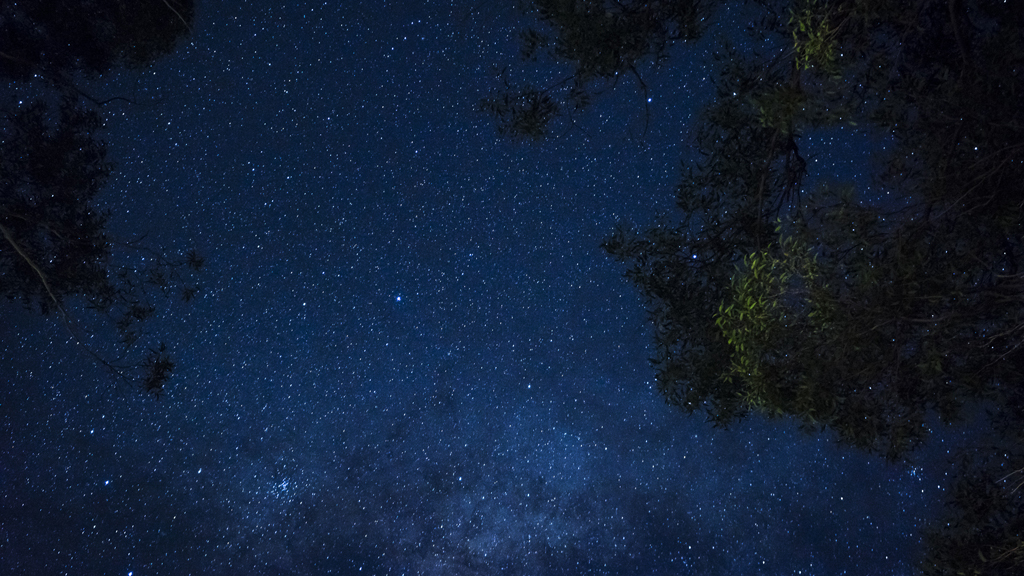 Living in the current ‘post-truth era’, we are exposed to constructed photographic images that confuses the viewers notions of truth and fiction. Individuals are layering their own beliefs onto an image and utilising the camera to document and “evidence” their claims.

Evidence is an archive of photographic typologies which examines constructed and staged photographic documentary images to understand the role of photography and what we believe in. This project has been framed through popular conspiracies of the last century such as; chemtrails being used as covert weapons by governments, the extent of government surveillance, photographic evidence of unidentified flying objects, and the ‘faking’ of the moon landing 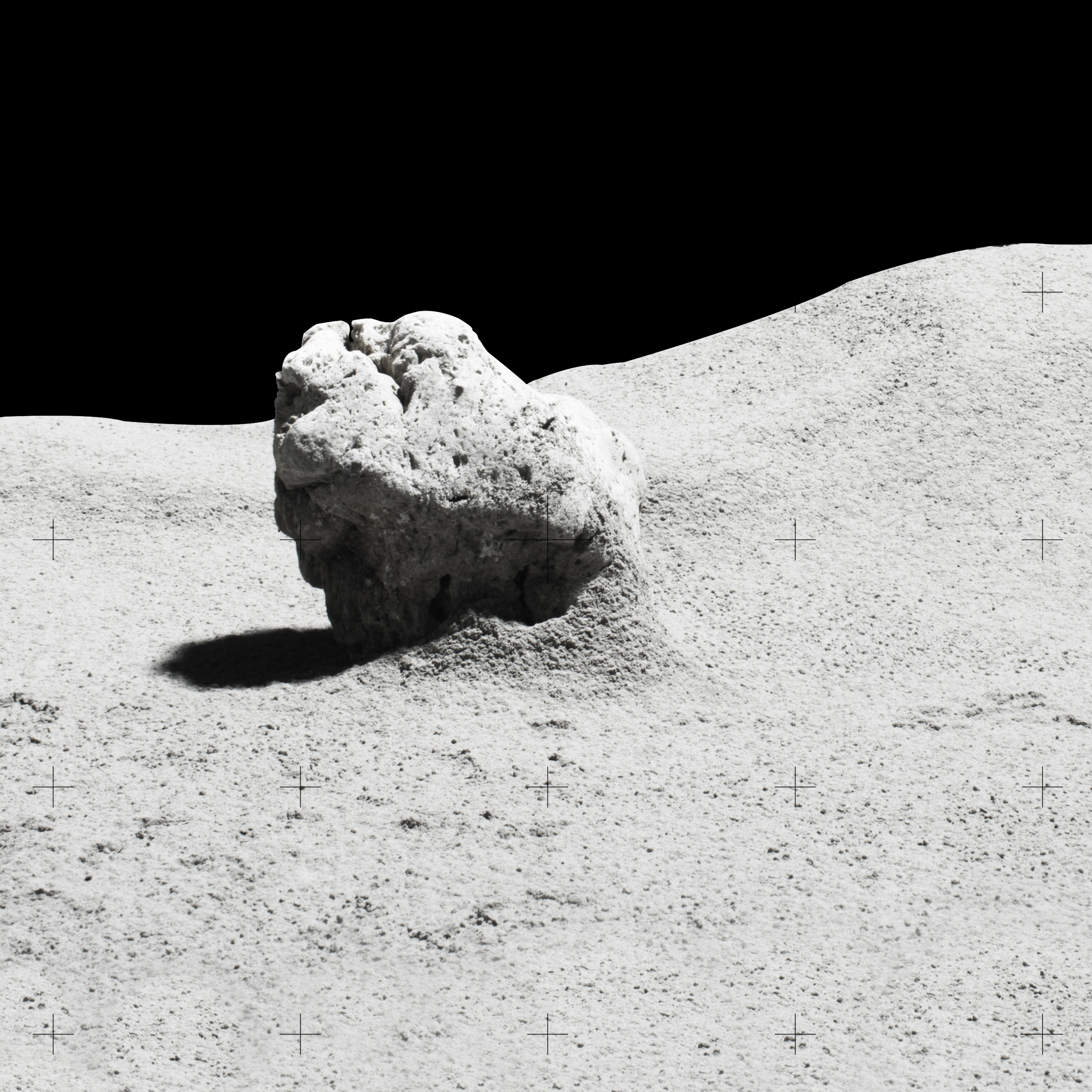 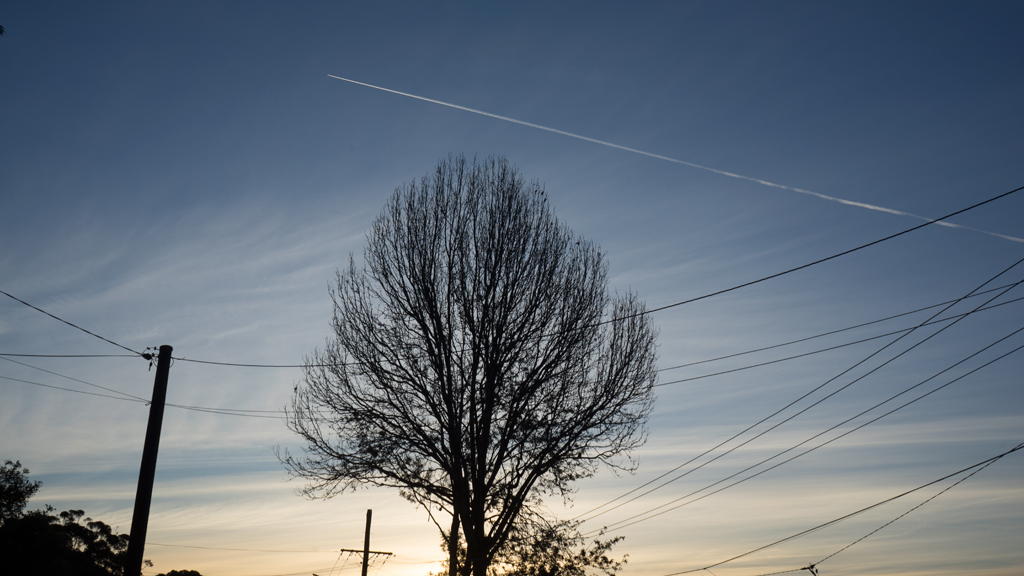 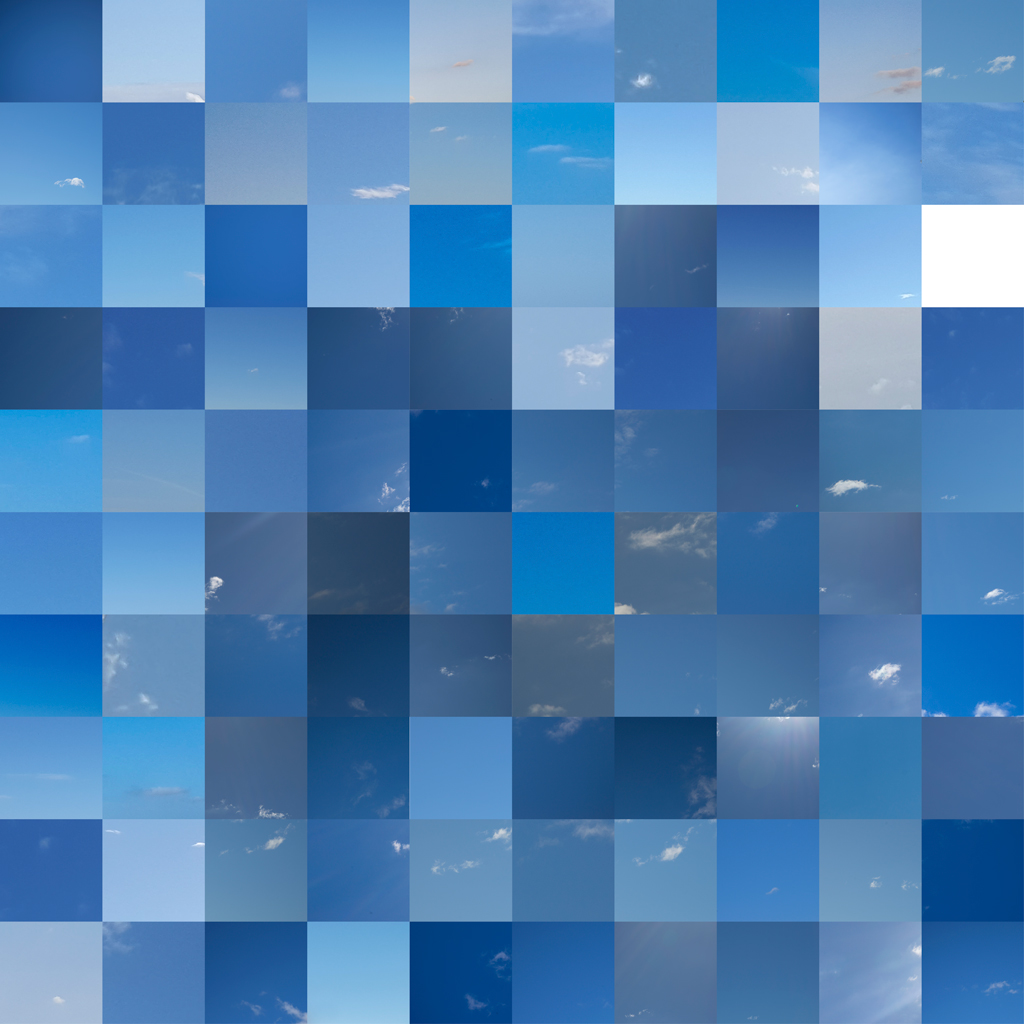