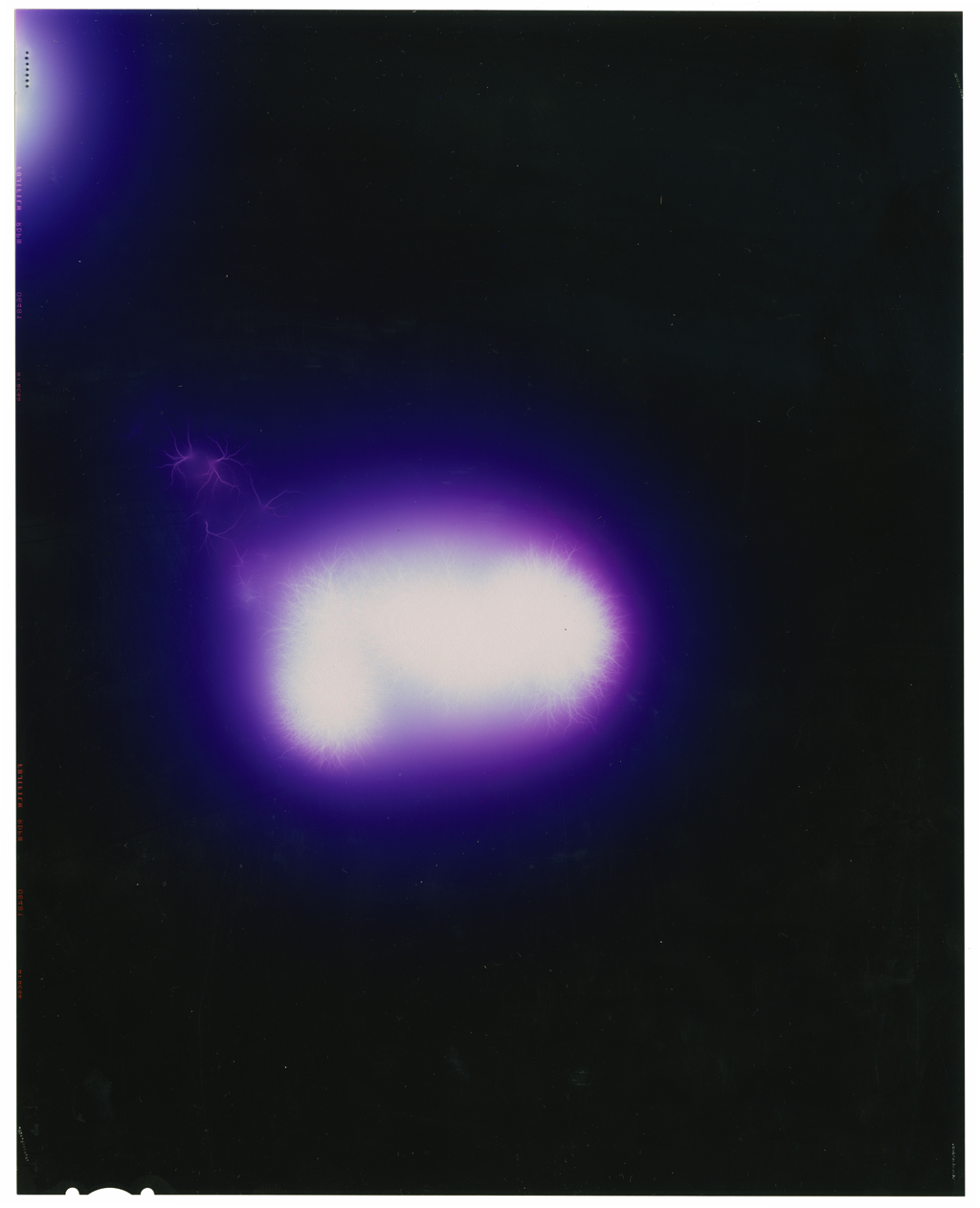 Jack Harman’s work explores photographic processes and technical images. His practice tests the materiality of the photographic medium through the invention of pseudoscientific instruments and processes. From this exploration of photographic phenomena, he has produced experimental, photographic, sculptural, written and performance works. I think in pictures, you teach in words is a collection of cameraless photographic images that renders the artist’s unconscious thought processes as tangible objects. Responding to a childhood psychological report of the same name, Harman attempts to explore his pedagogic competence as a visual-spatial learner. By employing tools used in neuroscience, electrical engineering and photography the artist has developed a process to capture his dreams. An EEG monitor records the subjects sleep cycle. From the recorded waveform data, REM spikes are cut from the waveform data and converted into an analogue signal which operates an electrode, the by-product of which exposes the photographic film. These images attempt to change the perceived world by manifesting the image of unconscious thought, dreams, things that have never been seen as a physical object in reality. 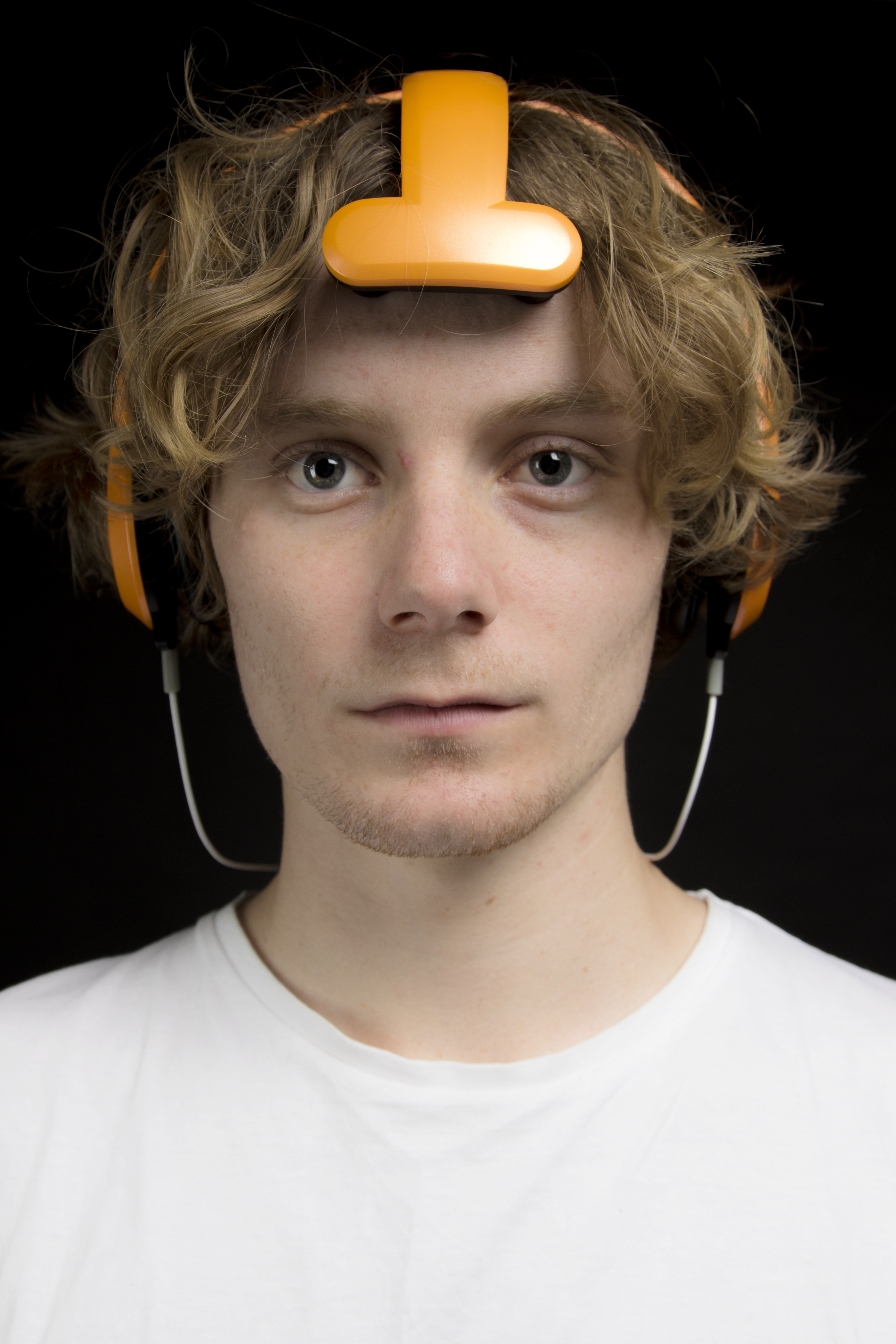 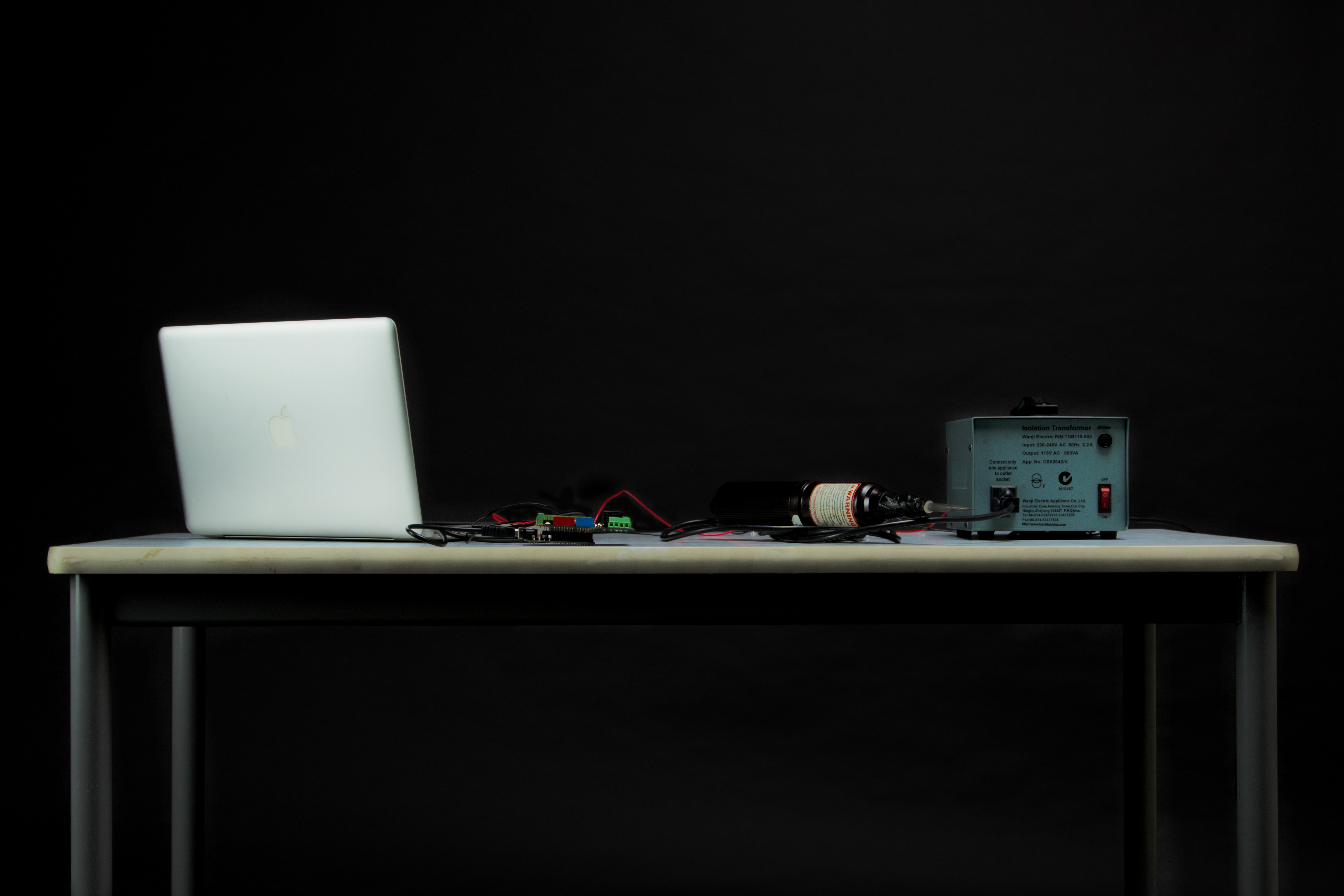 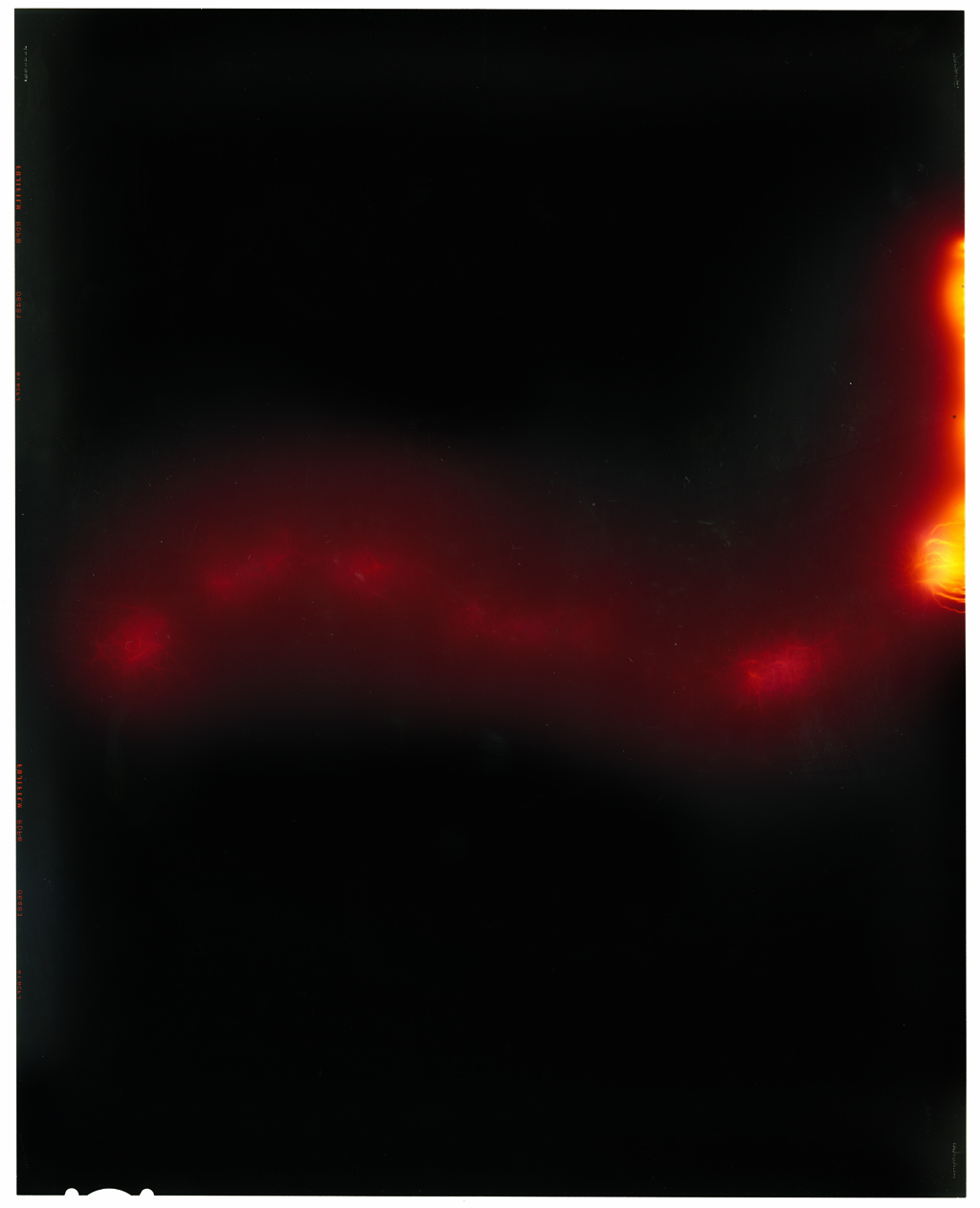 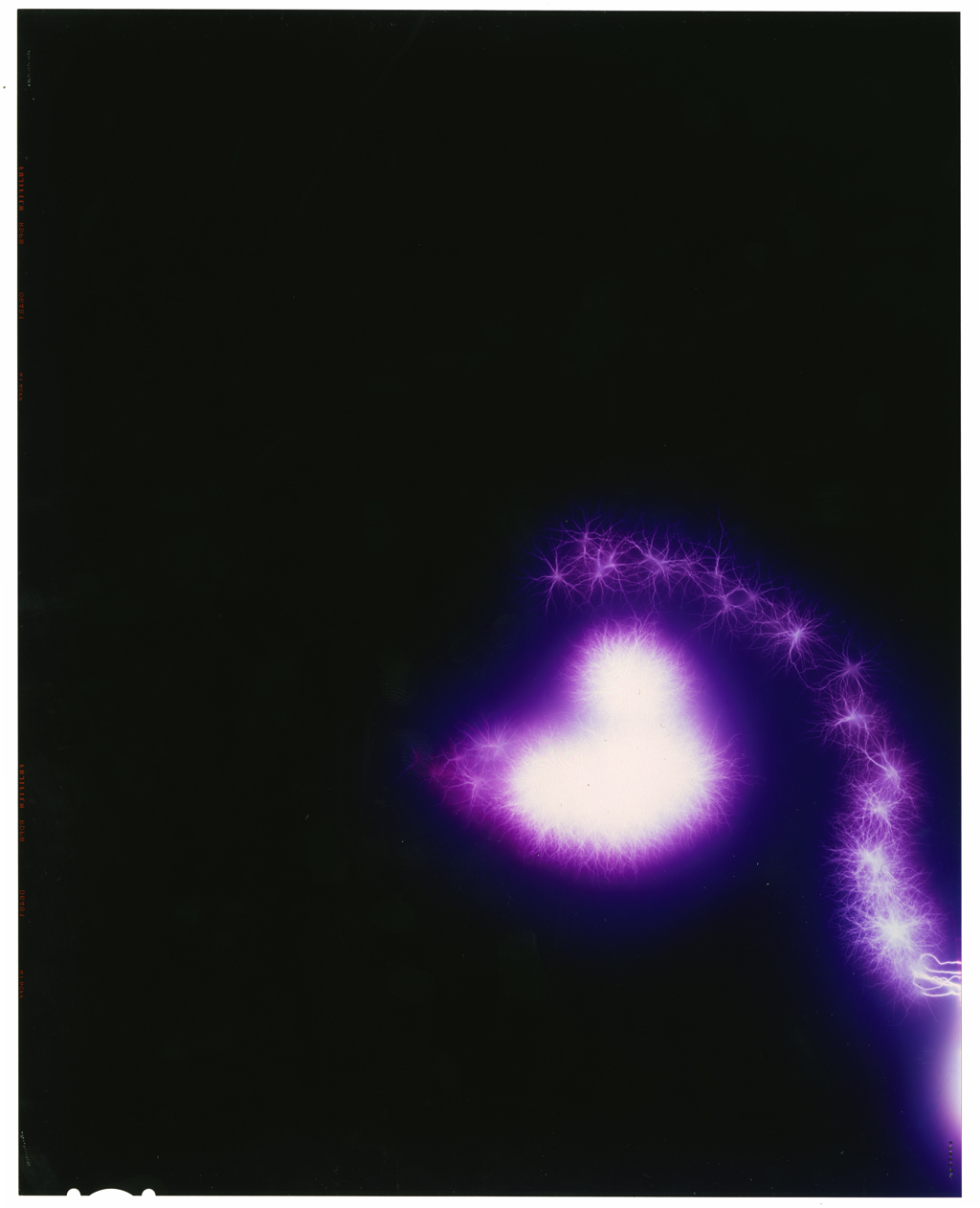 I think in pictures, you teach in words, 2017
detail shot from booklet

I think in pictures, you teach in words, 2017
detail shot from booklet