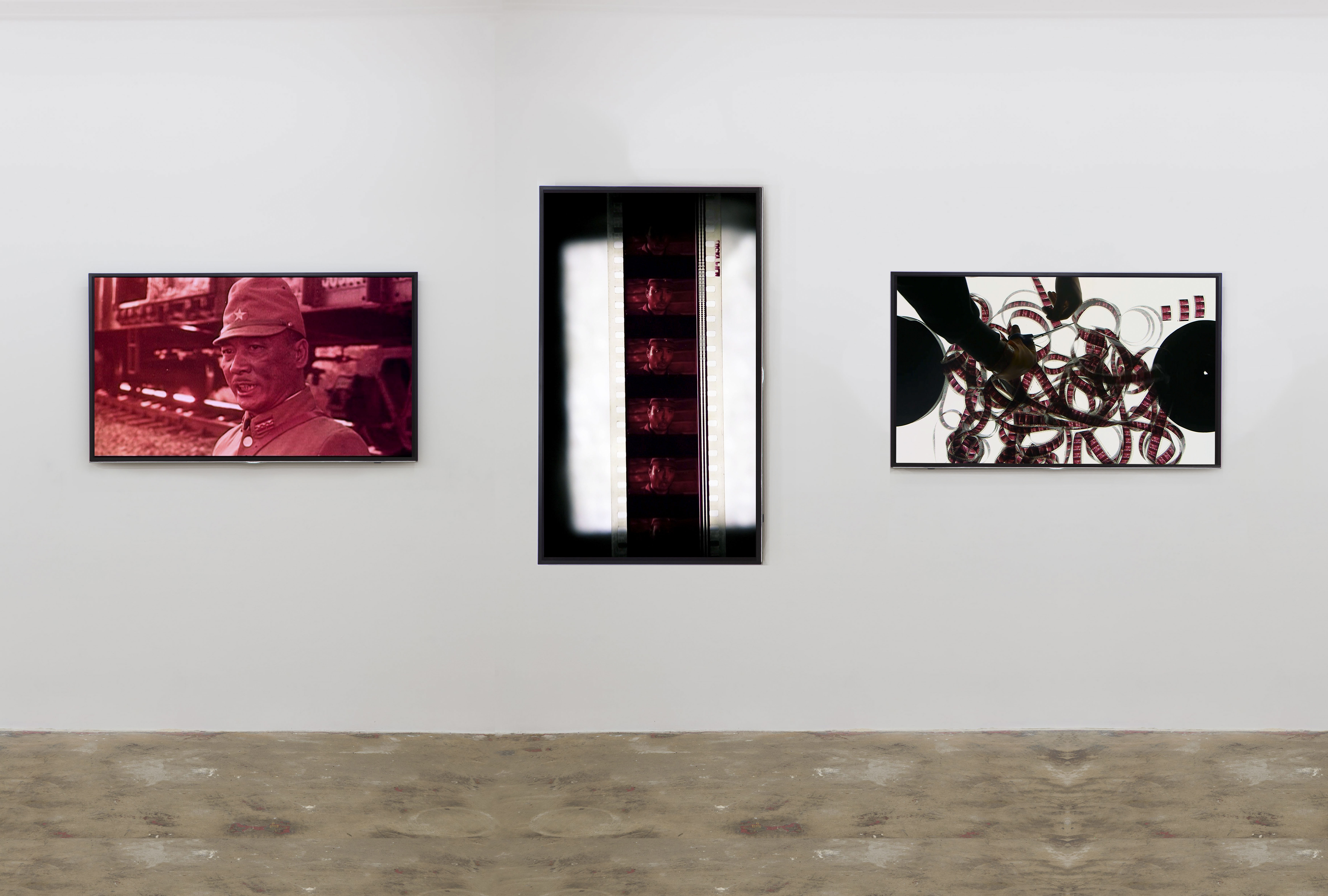 Frame By Frame is an installation of photographic and videographic work that examines propaganda and its exploitation of visual mediums, in both a historical and contemporary context. The work focuses on the idea of the ‘artefact’ as well as the actions of examination and investigation, in a quasi-forensic manner. The ‘artefact’ is an object surviving from the past that can act as a source of information about a specific time and place. Woven into the object is its historical, social and personal connections and connotations.

The artefact of this work is a 1960’s archival film, found during a trip to Guangzhou, China. Through the act of re-presenting and re-framing the material the viewer can critically engage with this object, and its context, in a contemporary setting. The work examines both Western and Eastern forms of visual propaganda and their prevalence in visual culture throughout the last century.

Frame by Frame examines the fictionalisation and glorification of active conflict and xenophobia through a text of war and entertainment. Navigating narrative and history, interpretation and observation, entertainment and art, the work explores the structures of power, authority and dominance. 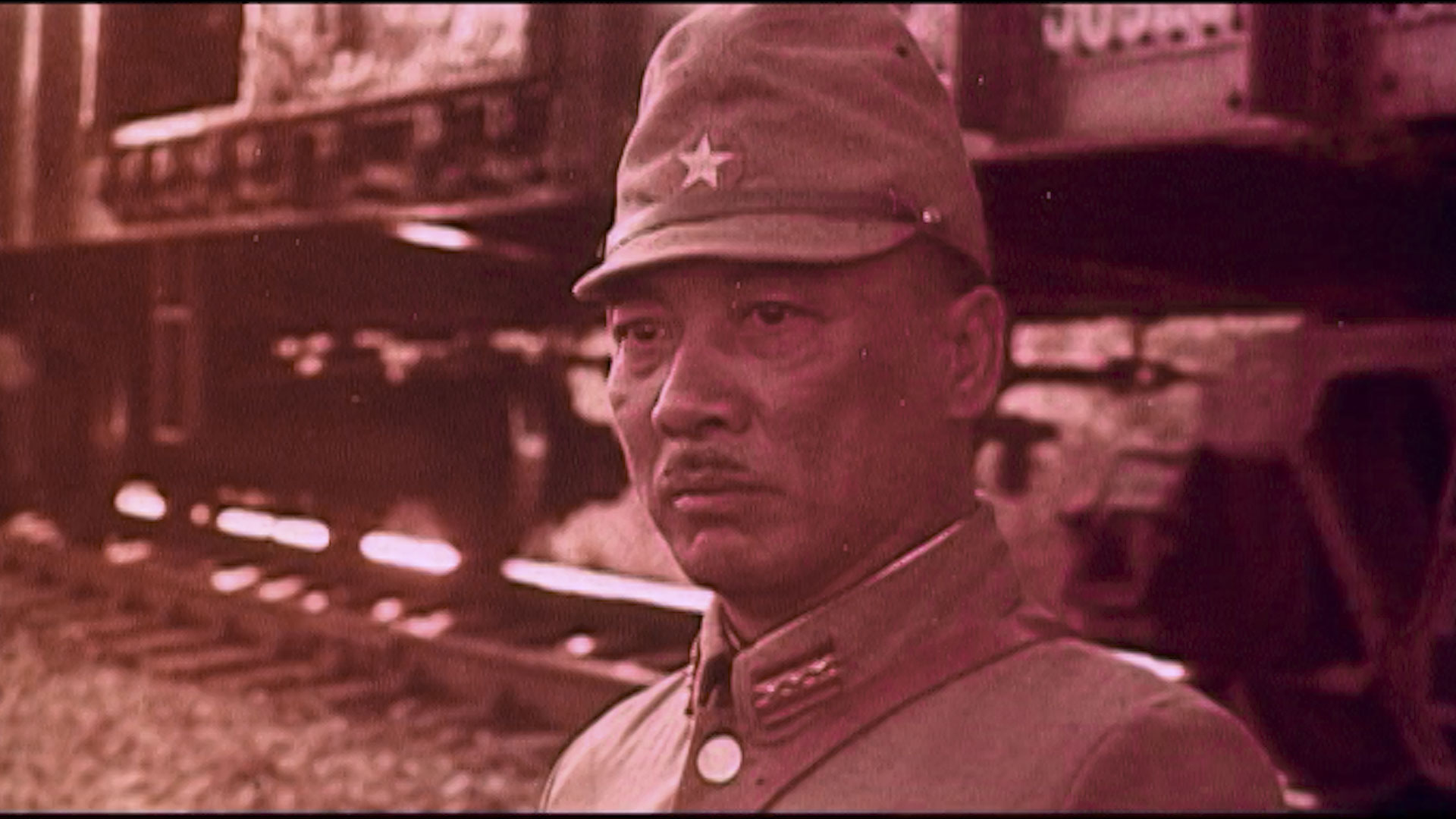 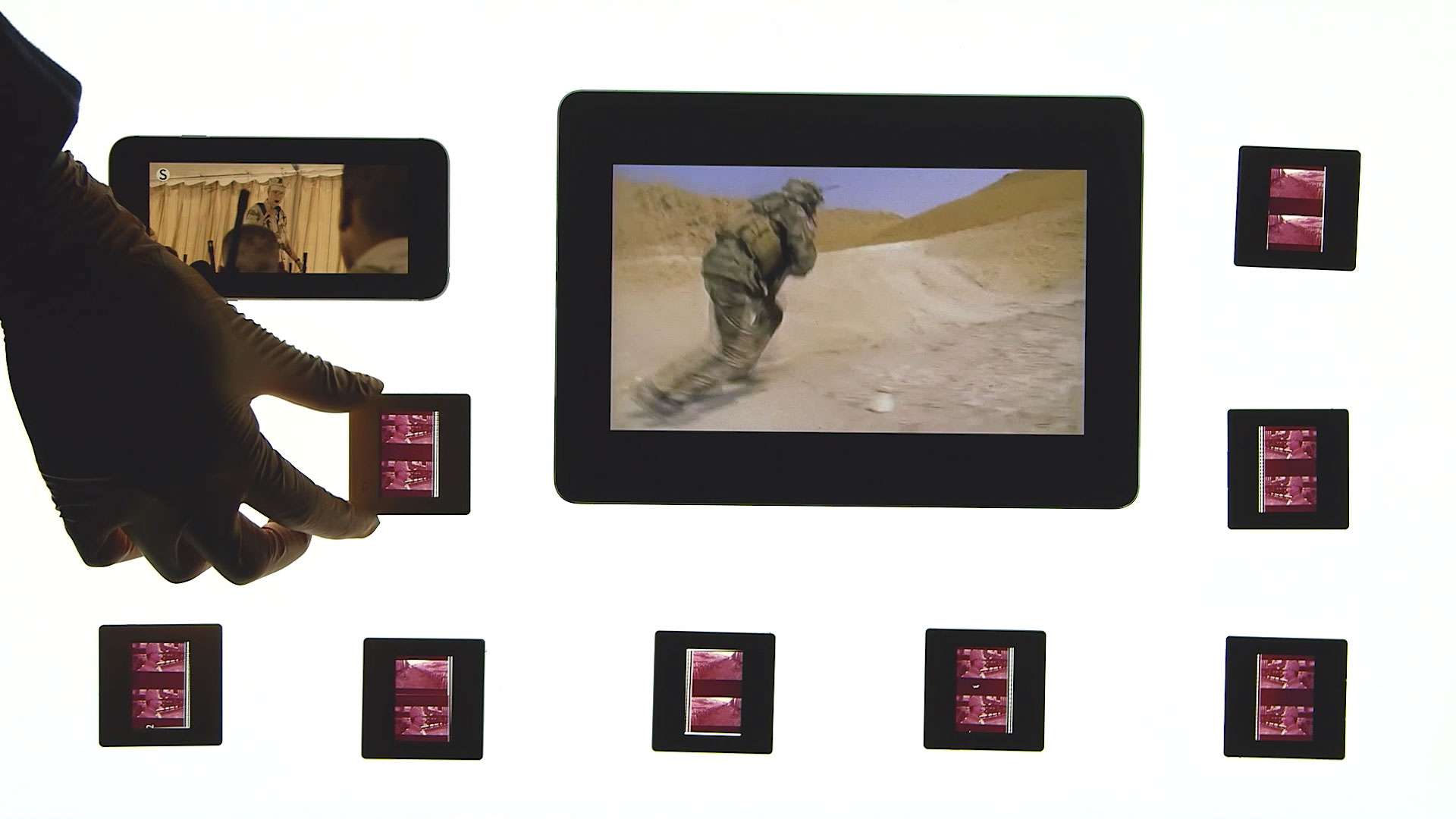 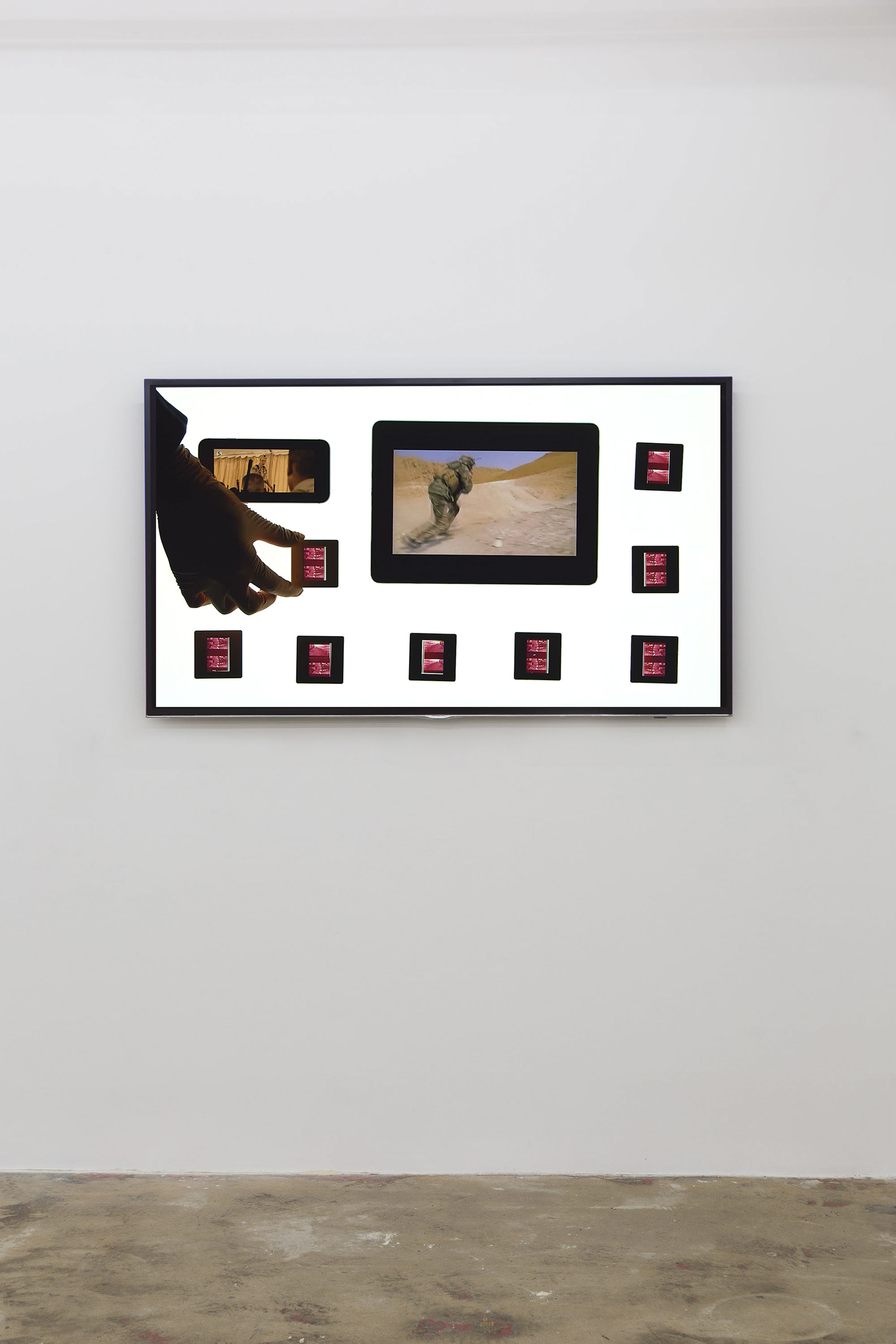 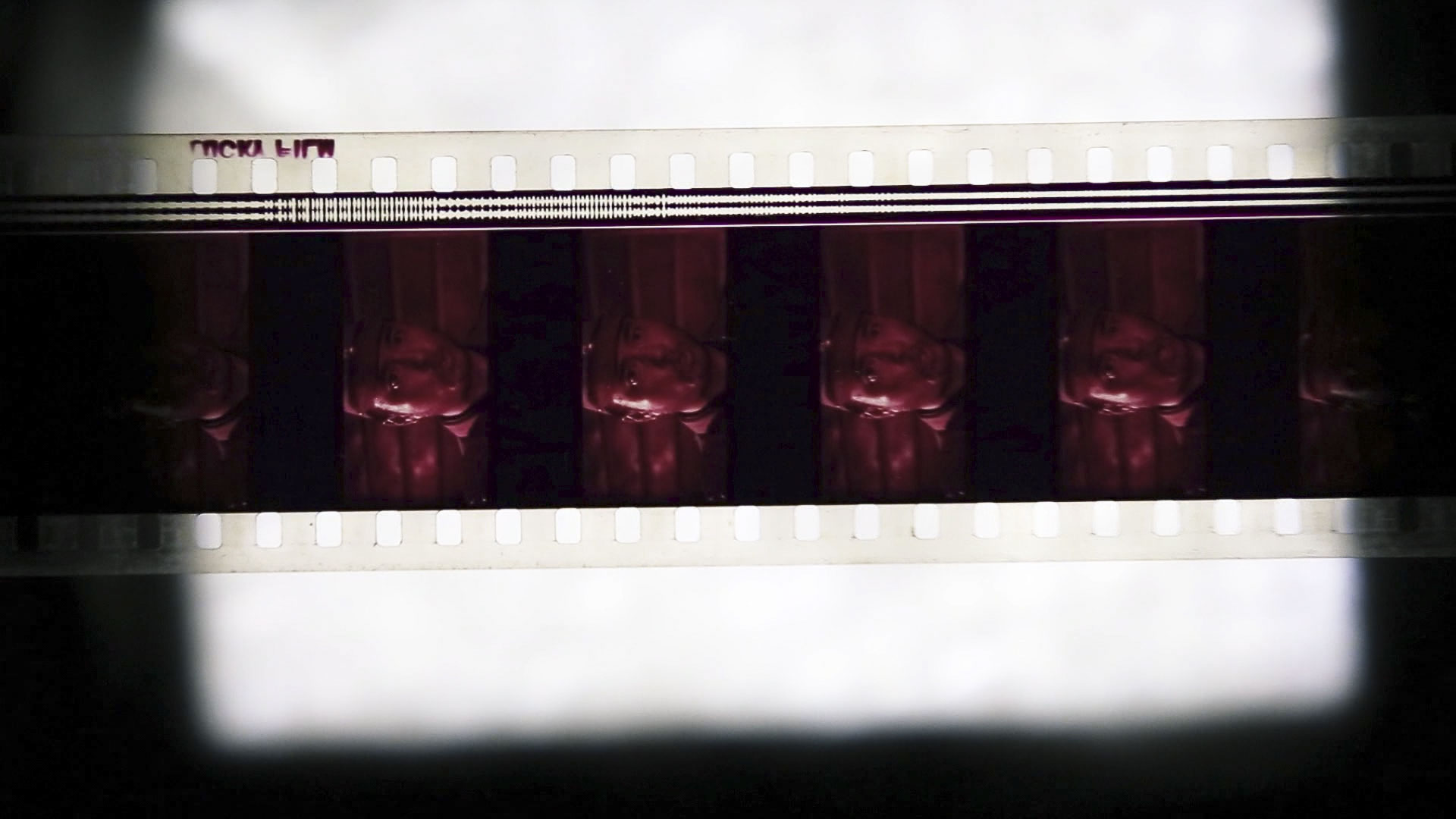 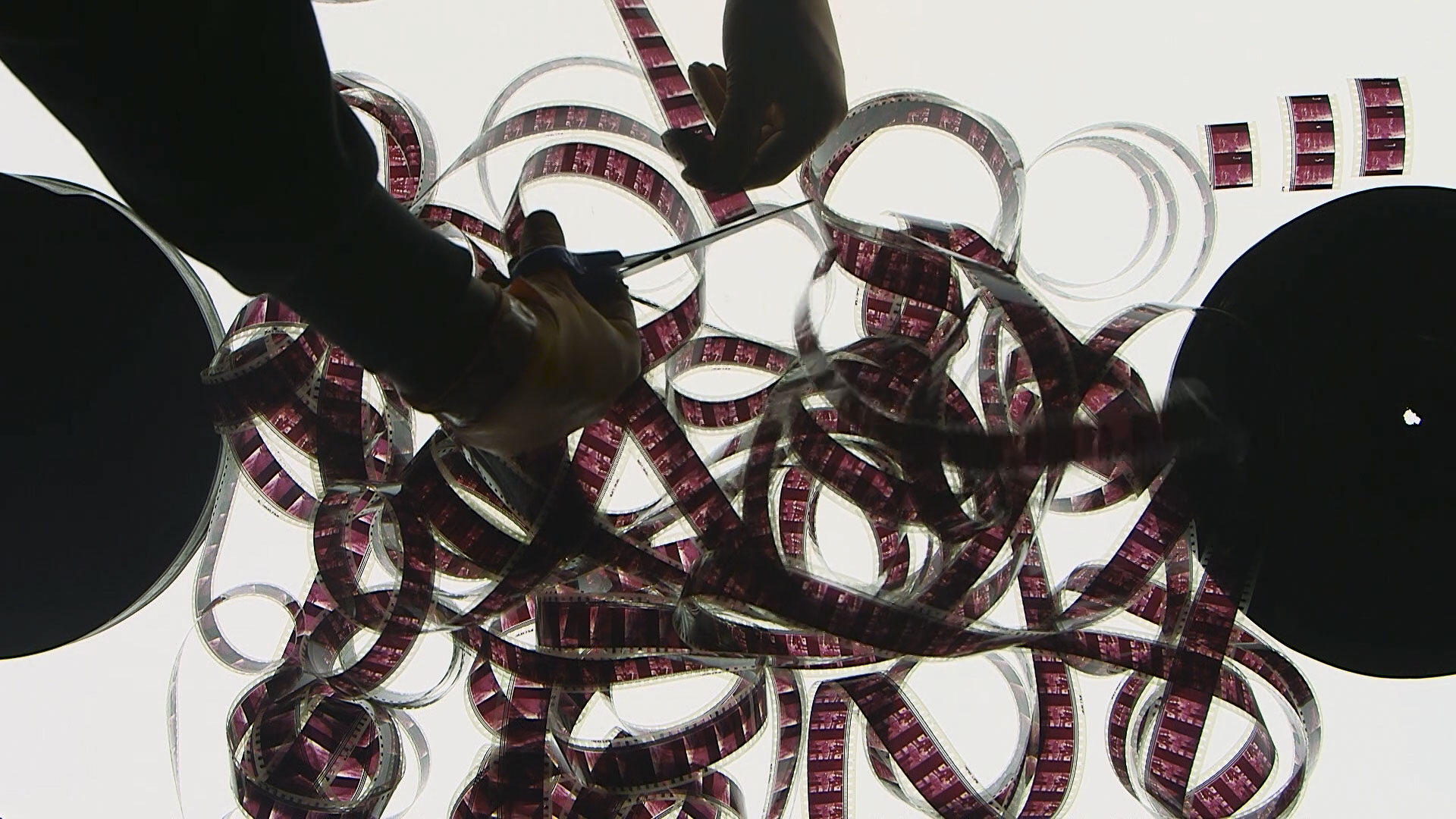